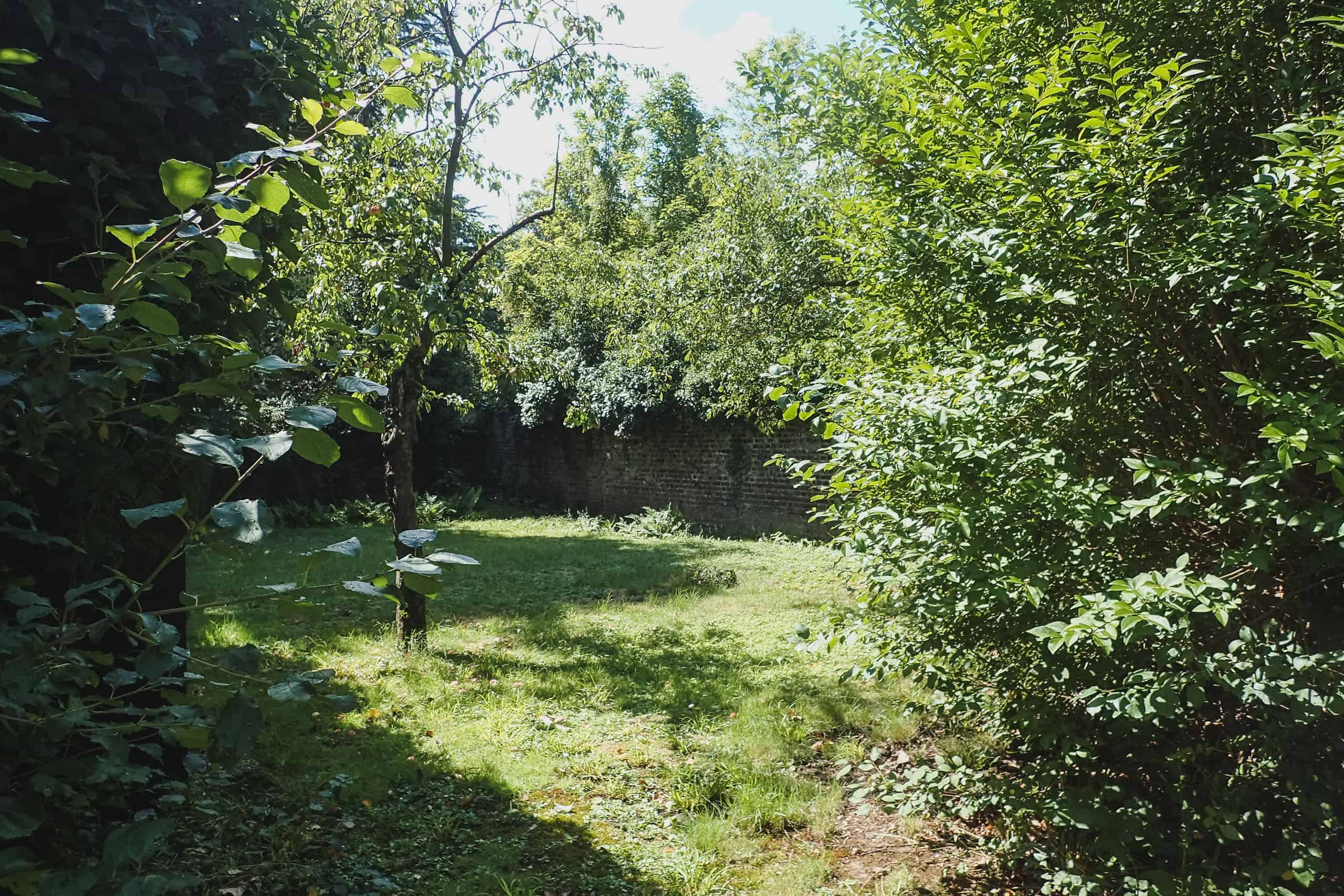 Homepage >> My own garden >> How I found my own Garden

This article is available in: english deutsch

How I found my own Garden

In front of me was a meadow, maybe 200 square metres in size, with some ferns at the edges and two fruit trees in the middle. The meadow was surrounded by old brick walls, partly covered with ivy, and beyond them the trees of neighbouring gardens. The sun was shining, the air was full of birdsong, it was a paradise!

I was scrolling through online property ads, something I had done regularly for months. My mother had just moved to a care home and I was about to sell our house and garden. I was trying to find a little apartment for myself in Düsseldorf but it was difficult. I wanted some green, a bit of nature outside the window, perhaps even a balcony, but maybe that was all too optimistic. I would be lucky to find anything in this overheated housing market. I just knew I didn’t want one of the many flats on offer that had a view of a parking lot.

As I clicked through the listings, I came across an unremarkable flat that obviously needed a complete renovation. But it had a balcony overlooking a garden! This was somewhere, I could imagine living. I clicked on the remaining pictures of the ad. The last one showed a garden, a different one from the one in the balcony image: a meadow with a few trees, maybe fruit trees, all surrounded by high brick walls. That looked wonderful! Did this garden belong to the apartment? It seemed rather improbable. Perhaps the estate agent had added the photograph to the listing by mistake? There was no harm in arranging a viewing.

A few days later I was standing in a busy street waiting for the estate agent. Trams rattled by, it was noisy, I was in the centre of Düsseldorf. When the agent finally unlocked the door to the flat I saw that I had been right in thinking it needed refurbishment. But that didn’t bother me. I was more interested in getting out onto the balcony. Immediately I heard birdsong. Everything was green: a lawn, surrounded by big shrubs, and a huge plane tree in the corner.

‘I still have to show you the garden,’ said the estate agent. I tried to appear calm and followed him out of the apartment, through a passageway, past bins and bicycles, into the part of the garden I had seen from the balcony. Maybe the last picture in the ad was correct after all? I followed him around a corner and suddenly I was standing exactly where the photograph had been taken. In front of me was a meadow, maybe 200 square metres in size, with some ferns at the edges and two fruit trees in the middle. The meadow was surrounded by old brick walls, partly covered with ivy, and beyond them the trees of neighbouring gardens. The sun was shining, the air was full of birdsong, it was a paradise!

With a lot of luck I managed to buy the flat, including the garden, in autumn 2017. 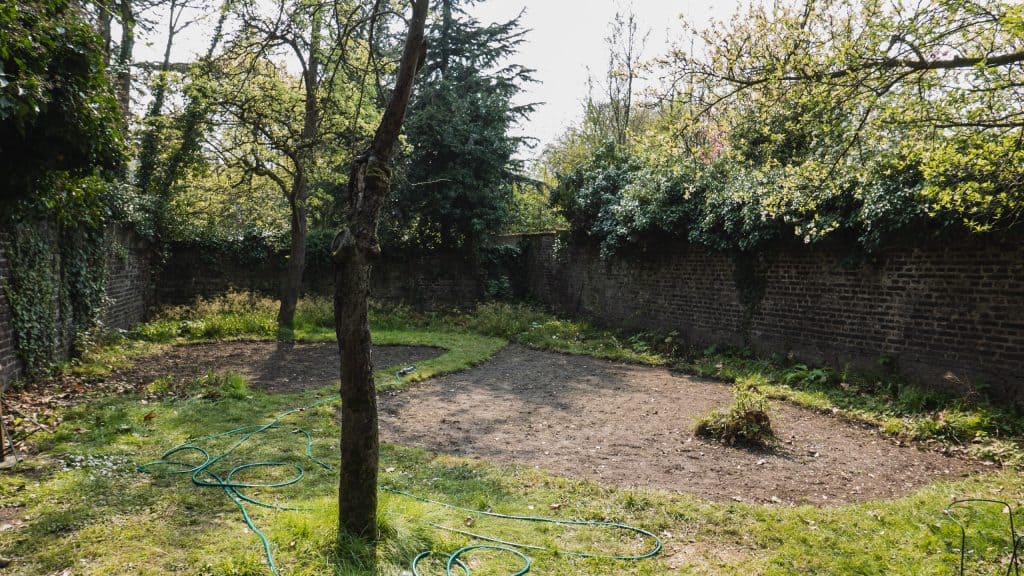 I decided this grass mono-culture was where I would try to make a difference as a gardener. If I managed to diversify the planting in this area, it would create more beauty for my own enjoyment as well as more diverse habitats for wildlife. That would be the perfect balance of my needs and those of the ecosystem that was my garden.

Could gardens be testing sites for rethinking our relationship with nature and with each other?