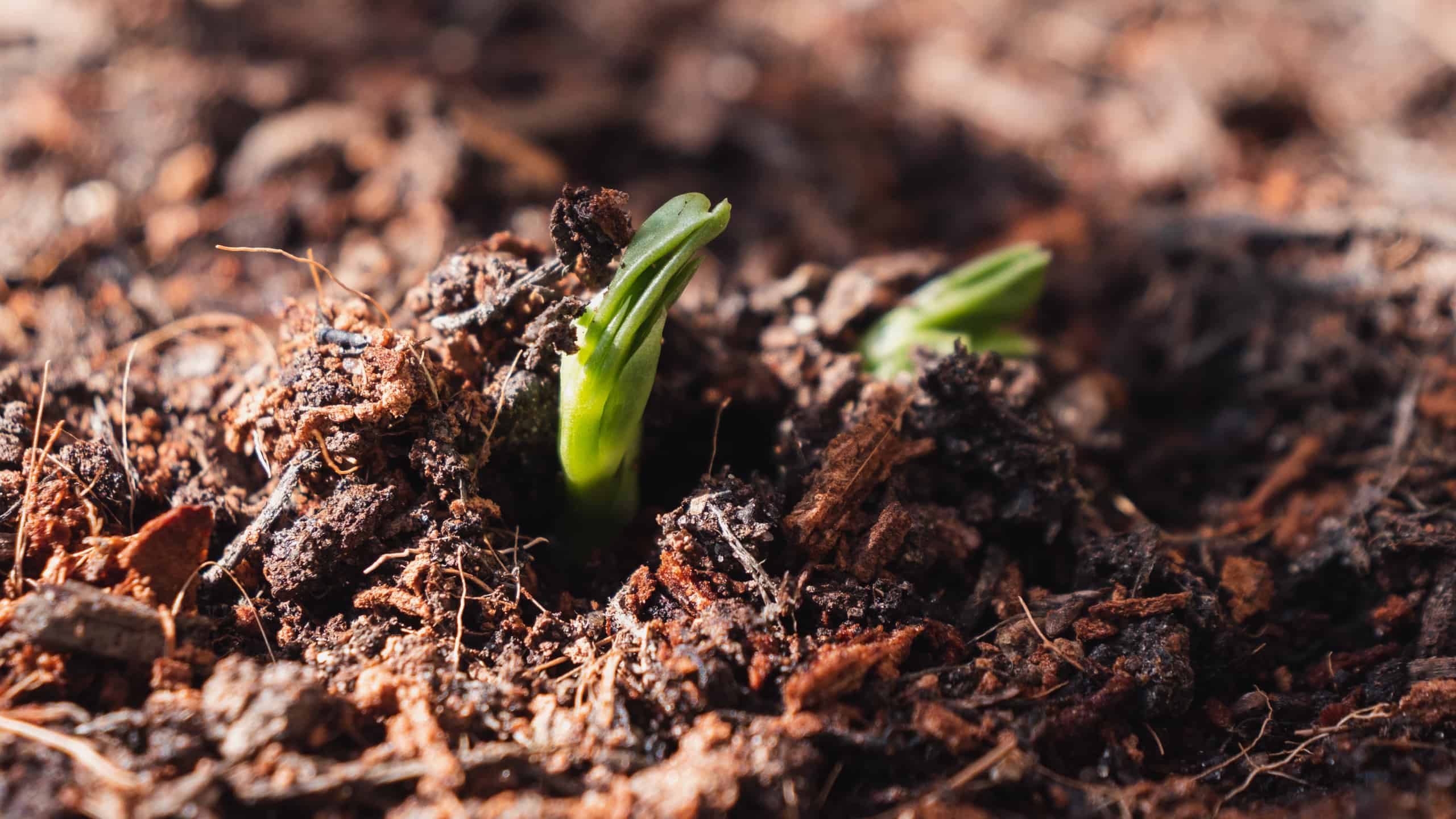 What exactly was happening during the first lockdown? People had started gardening.

’You are number 2165 in the queue. Your waiting time is approximately 10 minutes.’ I was trying to browse the internet site of a UK seed merchant, it was Easter Sunday 2020 and the coronavirus was holding the world in its first lockdown.

For a moment I thought this was a hoax. Something as banal as lettuce seed had become this desirable? Until then lockdown, this strange new concept, had just seemed like an eerie standstill to me, a period of waiting before life would start again. Now I realised the world was changing.

So what exactly was happening? People had started gardening. They were also rushing into the parks. But why? Was it just boredom?

Time was a major factor, definitely, because suddenly there was a lot of it. More importantly though, for all of those lucky to be unaffected by the virus itself, the lockdown was the beginning of a huge social and psychological experiment.

When the coronavirus arrived as a mortal danger outside the front door, it highlighted the role of the home as a safe place. Beyond, nothing could be taken for granted anymore. Health, food, jobs, the world order – everything was under threat. It felt like the Jenga tower of civilisation was in danger of toppling and we would be unable to hold it in place. So we held on to the bottom blocks, literally the soil and what grew from it.

Sowing lettuce made sense. It wasn’t just about food production – although the empty supermarket shelves definitely contributed. With the news full of death it felt life-affirming to see a plant grow.

During the plague in the middle ages people had turned to religion for support. In our more enlightened times, we longed to connect to nature because we knew it was life’s basic sustaining force. Particularly in spring this force could be felt sitting in the garden or park among the plants that were bursting into leaf and flower with complete oblivion to the upheaval the virus caused to all human lives on the planet.

Gardens are particularly good places for thinking. There is scientific evidence that spending time in environments which are dominated by plants has a deep psychological effect. ’A garden gives you a protected space which helps increase your sense of mental space and it gives you quiet, so you can hear your own thoughts. […] Ideas that have been lying dormant come to the surface and thoughts that are barely formed sometimes come together and unexpectedly take shape,’ writes psychiatrist Sue Stuart-Smith in her recently published book ‘The Well Gardened Mind’.

Now, in mid-June, even in England the danger of death seems to be receding, restrictive measures are loosened, life is beginning to get back to some kind of normal. Will the seedlings soon die of neglect? Will the new gardening enthusiasm disappear as quickly as a New Year’s resolution? Or will the coronavirus lockdown be remembered as the time when personal values and social priorities began to change because people started gardening? 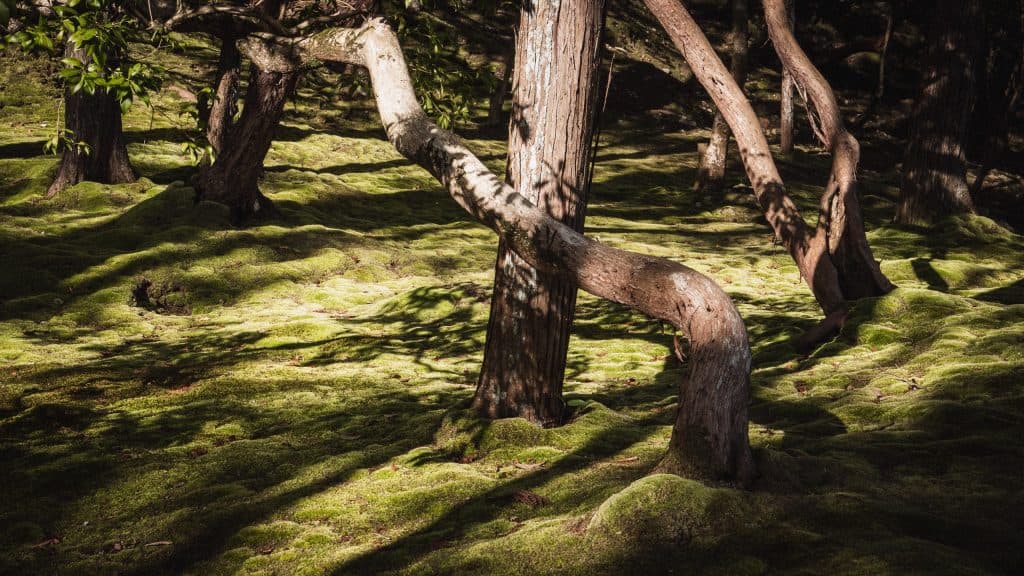 An ode to moss 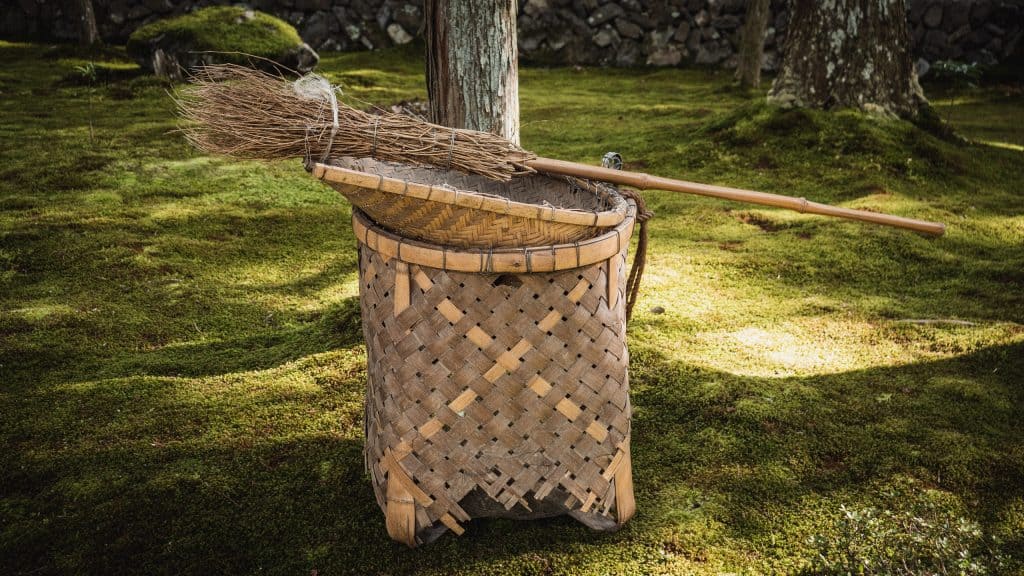 The otherness of Japanese gardens has something to do with the way they are tended.