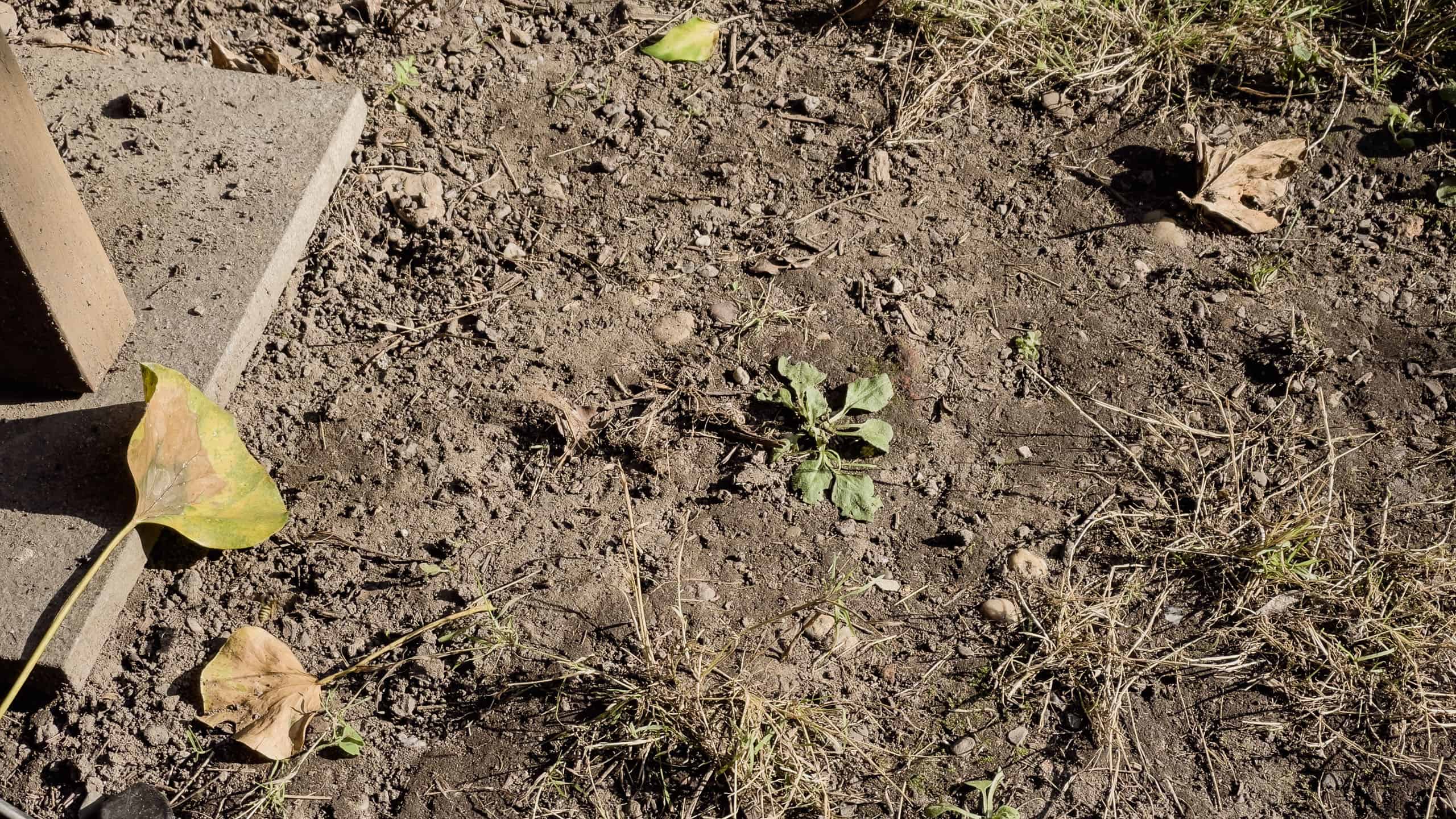 BISWEILEN is a quiet observation of subtle details.

It is an attempt to reveal what shapes the relationship between humans and plants. It prompts contemplation and ultimately proposes to change the way we look at plants – and at ourselves.

How did the BISWEILEN-project begin?

In a crisis I turn to plants. I always have. Being surrounded by their green vigour I find reassuring.

However, a few years ago, retreating to the garden began to feel different. With dramatically shifting climate patterns and an accelerating loss of biodiversity I was more and more aware that everything around me was now under threat.

Having grown up in the countryside I had taken nature for granted. Early on I had left for the urban centres of this world, attracted by the creative potential of digital technology, and where it might take human civilisation. Most recently, in a series of algorithmic animations I had captured the fragile beauty of nature – in computer code.

But suddenly I realised that without a functioning ecosystem there would be no digital technology, no civilisation – no life at all.

How did we get to the point where this was more than an apocalyptic thought? BISWEILEN began as an attempt to find an answer.

Can we continue to consider what is harmful beautiful? We need a new garden aesthetic. 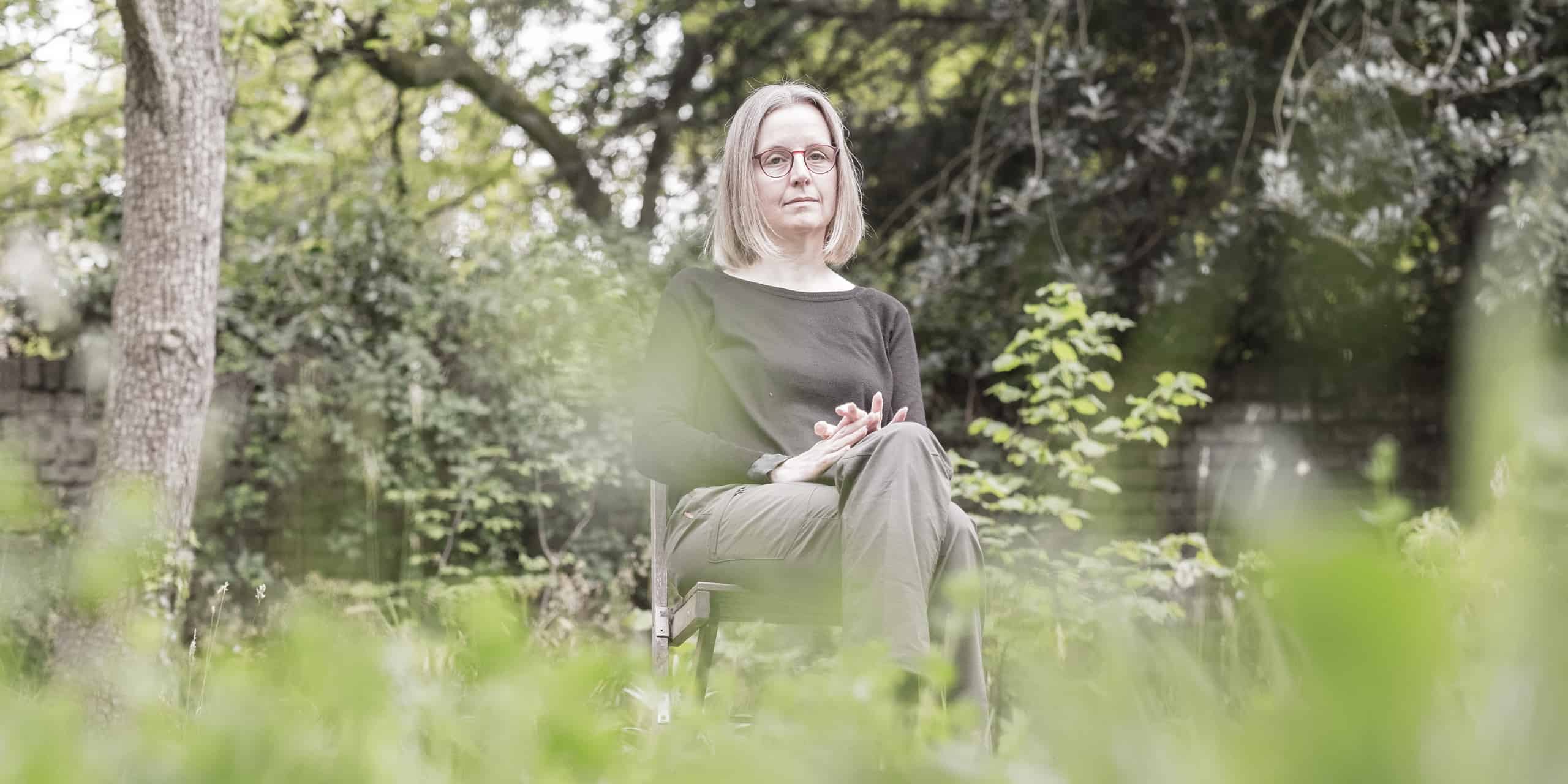 Ulla Nolden is an artist, designer and writer.
She examines the fragile beauty found at the margins of everyday reality. Her tools are digital animation, photography and written words. She lives in Düsseldorf and London.

An overview of her work can be viewed at nolden.com

An interview about Ulla’s own garden is available here.

Could gardens be testing sites for rethinking our relationship with nature and with each other?

Where can I find the BISWEILEN-project?

Texts and photographs of the BISWEILEN-project are available here at bisweilen.com. A German version can be found at bisweilen.de. Some pieces are first released in other publications.

Does the name 'BISWEILEN' mean anything?

‘bisweilen’ is German for ‘at times’. With an air of elegant serenity, ‘bisweilen’ precedes the description of something special. This is the feeling I have when stepping into a garden.